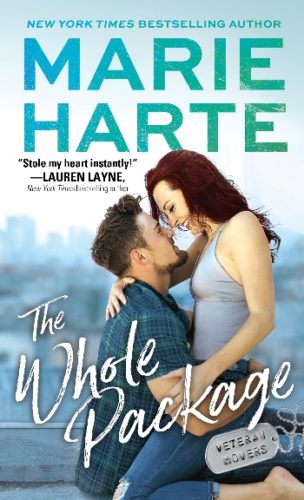 Vets on the Go!

They didn’t plan to become heroes…

When former Marine Reid Griffith started his moving company, hiring only veterans, he just wanted to help his brother Cash adjust to civilian life. But when Cash is caught taking down a thief mid-robbery, the video goes viral. Suddenly Vets on the Go! are local heroes…and Reid’s phone explodes. He needs help handling the deluge of interest—fast.

When PR expert Naomi Starr sees the news spot of a muscular vet expertly apprehending a bad guy with duct tape, she knows Vets on the Go! is just the thing to revive her career. There’s just one problem. Naomi has vowed to never mix business with pleasure. Ever. Again. And tall, dark and brawny Reid Griffith is a whole package of temptation.

Caffeine addict, boy referee, and romance aficionado, New York Times and USA Today bestselling author Marie Harte has over 100 books published with more constantly on the way. She’s a confessed bibliophile and devotee of action movies. Whether hiking in Central Oregon, biking around town or hanging at the local tea shop, she’s constantly plotting to give everyone a happily ever after. Visit http://marieharte.com and fall in love.

Make sure to check out Sourcebooks Special Contest for ‘The Whole Package’ by Marie Harte at Sourcebooks – Romance Reads. 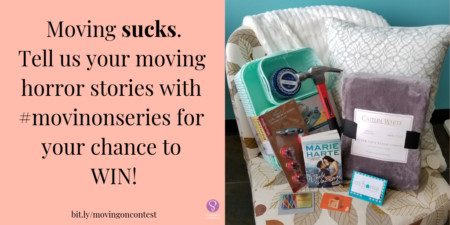