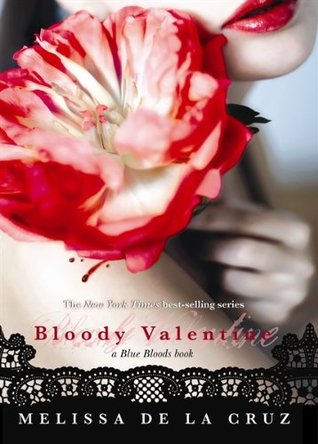 My Review
(Originally Reviewed on Mrs. Papillion aka “The Book Worm”)
The shortest book I ever read. I won’t go into it, but I will say this. I’m glad that Melissa de la Cruz wrote this book. It was a little dry at first, but then she brought into some drama in the Book that I wasn’t expecting. It went into detail about Schulyer’s familiar, Olivier; Schulyer’s Mom Allegra and her Dad and it also went into Jack and Schulyer’s Bonding finally. =) It’s 3 love short stories that transition into the next book which will be out in Autumn. It also goes into the new Adult Series that Melissa de la Cruz will be bringing out in the Summer which I will be buying. It was a short and sweet book, and I’m ready for the next Blue Bloods Series. I want to know what happens to Jack Force.