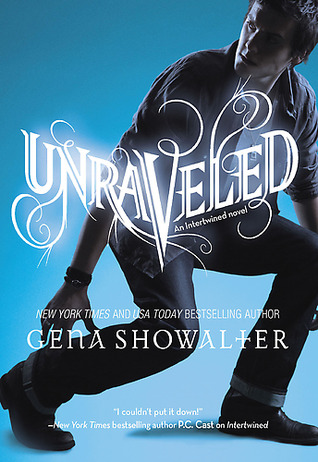 Let me say WOW!! Gena Showalter, you threw me off with this book. You did something I wasn’t expecting. Especially with one of the characters because I cried for this character. Now that character is all alone and is hiding from the people that they cared about because of what they are. That character didn’t even know they were what they are. Aden also was thrown something he wasn’t ready for, and I have grown to love even more because of what he had to fight in this book. Riley, of course, will always be my favorite character though. There’s something about him I can’t describe what I love. I can’t wait until the next book comes out because Gena Showalter left this book hanging. I love cliffhangers though, and that makes me realize there’s another book on the way and of course Gena is writing it now.