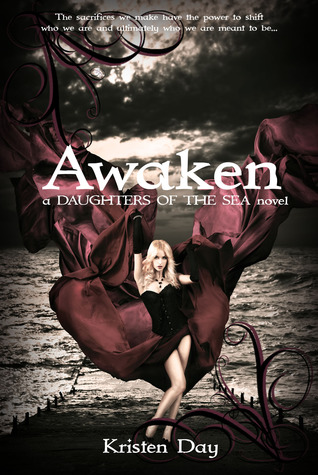 The sacrifices we make have the power to shift the very fabric of who we are, and ultimately who we are meant to be…
After learning of her true destiny as the intended Leader of the Tydes, Anastasia Whitman must now embark on a perilous quest to the Underworld before the age of eighteen in order to plant the seed of immortality and complete her essence to become a true Sea Goddess. But before she can make her legendary journey, an unexpected new student transfers to Lorelei; initiating a sequence of events that will unravel Stasia’s new life, and test the boundaries of her relationship with the mysterious, dark, and sexy Finn Morrison. The line between the Underworld and the Living begins to blur as gruesome ghosts, morbid reveries, and pure evil haunt her waking hours as well as her sanity. Once the details of Finn’s own startling destiny are revealed, the dangerous secrets he’s been hiding will threaten the very love Stasia believed to be indestructible. As time begins to run out, she will be forced to choose between the one she loves and the destiny she cannot escape. 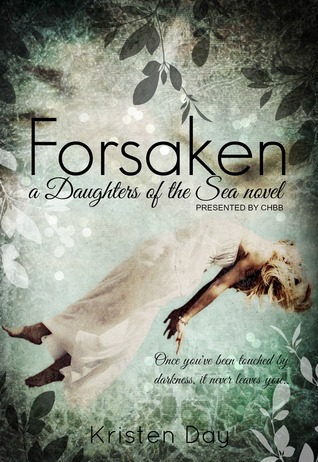