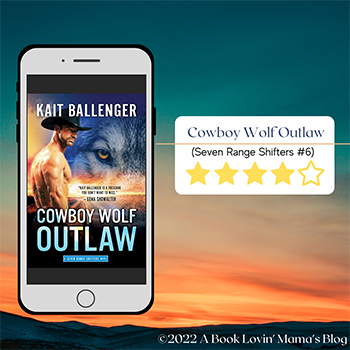 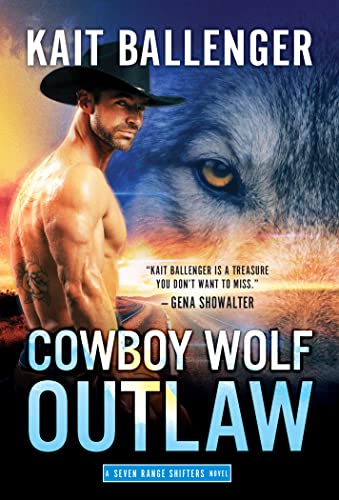 "Kait Ballenger is a treasure you don't want to miss." -GENA SHOWALTER, New York Times bestselling author
For fans of thrilling paranormal romance comes the next in Kait Ballenger's action-packed Seven Range Shifters series, featuring: A deadly wolf shifter on the hunt for revenge A wickedly tempting woman who can see right through him Fated mates who can't resist the chemistry between them The danger and beauty of the Rocky Mountains
Grey Wolf assassin Malcolm Grey is set on revenge, and no one can stand in his way. With the pack facing their most challenging battle yet, his mission is simple: locate the perpetrators and destroy them. Malcolm will do anything to keep his pack safe, especially when sassy, southern belle Trixie Beauregard makes a proposal he can't resist.
Trixie knows a few things about the dangerous cowboy sitting at her bar. One, he's a wolf shifter. Two, his wolf pack is in jeopardy. And three, despite all his growling, this dark-eyed cowboy wolf wants her. But Trixie has problems of her own, and she knows better than to run with the wolf. The smart thing to do would be to stay away. Too bad she's always had a taste for trouble...