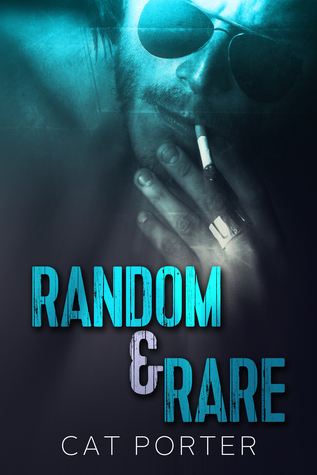 I am that gash in her soul.Once I loved Grace, really loved her.And she loved me, and it was so fucking beautiful.Once.That pendulum swings to and fro.We’re here,and then we’re—No.How can that rare beautiful be rendered irrelevant, intangible when I still feel so damn much?Does all that energy, that glory, that significance simply dissolve?Turn to smoke?To nothing?It can’t. It just can’t.Are the moments that shape us absolutely random?Is time not fluid?I made promises to them, to her.Especially to her.Promises I still burn to keep.

END_OF_DOCUMENT_TOKEN_TO_BE_REPLACED 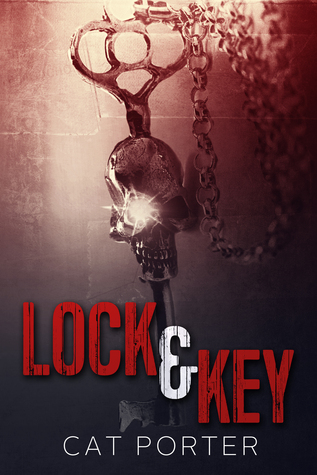 "A gritty, passionate telling of second chance love, of loyalty and moving on from your past. A tremendous debut novel from a very talented author! " - Totally Booked Blog
Who holds the keys to trust? To brotherhood? To family? To redemption? A bleeding heart?
Sixteen years ago I barely survived my old man’s murder, and I promised myself that never again would I surrender my heart. I left my hometown of Meager, South Dakota and never looked back.
But that all changed in one night.
Forced to return home, I crashed into Lock—a man I thought didn't know, but I was wrong. And the past and present blew up in both our faces. Caught in the crossfire of two bike clubs’ ages old rivalry, our one night of beautiful and delicious turned bitter and ugly real fast. Both of us lonely, running on empty, and still unwilling to admit it.
Until now.
I never knew I wanted a second chance. Now I feel things I'd forgotten about, want things I thought I'd cut out of my insides. Love not only stings when you lose it, when it’s ripped away, When it first sinks its teeth into you, it can cut just as raw and sting just as deep. You can’t fight it.
Real life is messy and strange, and our ride through it left plenty of bruises, slashed hearts, a few lifeless bodies, and blood and smoke in its wake. But it’s our story, this rather mangled tale. Destiny brought me back to South Dakota, and destiny is showing me that I held those keys all along.
**Please note this book has been re-edited since its release in June 2014**
The Lock & Key Series:
1 - Lock & Key2 - Random & Rare3 - Iron & Bone4 - Blood & Rust
Series spinoff - Fury
The Lock & Key series is a 4 book motorcycle club romance saga. This romantic suspense / women’s fiction novel contains adult language, sex, violence and is intended for mature audiences only.