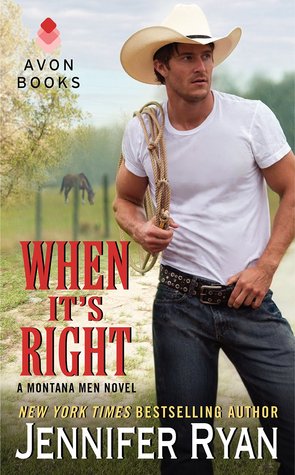 Everything's bigger in Big Sky country, including the hearts of the Montana Men
Wide open sky, rolling green hills . . . Gillian Tucker could get used to life in the country—one far from the violence she left behind in San Francisco. Warily accepting an invitation to the Montana ranch that belongs to her grandfather, a man she's never met, Gillian hopes this is the haven she seeks. A sexy, overbearing cowboy who shines a light on her well-hidden dreams is not at all part of her plans.
Blake Bowden's reckless past is far behind him, and as a newly named co-owner of Three Peaks Ranch, he's not taking any chances. Until a beautiful, haunted woman arrives, igniting a desire he shouldn't feel. His partner's granddaughter is strictly off limits. But the longer Gillian's there, the stronger the pull grows between them. And when a new danger surfaces, Blake will do anything to keep her safe…even if it means risking everything for her heart. 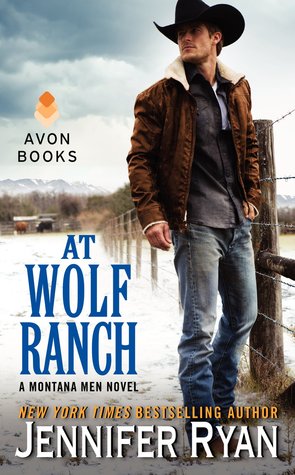 Everything's bigger in Big Sky country, including the hearts of the Montana Men...
After years on the rodeo circuit, Gabe Bowden wants nothing more than land of his own and a woman who will claim his heart for more than one night. When he has the chance to buy the enormous Wolf Ranch spread, he snaps up the incredible deal. Everything is set, until Gabe rescues a woman on the deserted, snowy road leading to the property, and the half-frozen beauty changes everything.
Ella Wolf rushes to her family's abandoned Montana ranch after her twin sister is murdered. She knows she's next . . . unless she can uncover a secret hidden somewhere at Wolf Ranch. The last thing Ella expects is to be rescued by a rugged rancher with his own agenda. A man who almost makes her forget how dangerous love can be.
As an unlikely partnership sparks into something so much more, and a killer closes in, can Ella and Gabe learn to trust one another before it's too late?