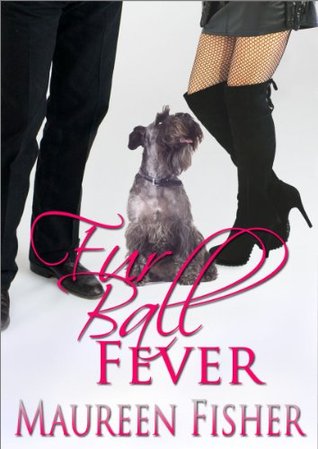 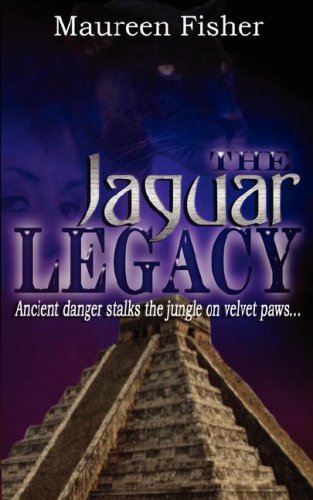 THE JAGUAR LEGACY, Lachesis Publishing 2007 ANCIENT DANGER STALKS THE JUNGLE ON VELVET PAWS! What if Charley had lived before? What if she had created a legacy of betrayal that spanned several millennia? What if passion could heal her soul and love could release her from bondage? THE JAGUAR LEGACY is a vividly told story of romance and suspense, healing and redemption. Despite baffling panic attacks that devastated her career, journalist Charley Underhill barges in on a Mexican archaeological dig, bent on sniffing out a juicy expos that will restore her reputation and earn enough money for her mother's life-saving treatment. Haunted by past betrayals, Dr. Alistair Kincaid isn't about to let a smart-mouthed reporter leak word of his latest discovery, an ancient Olmec city, to the press. A battle of wills and wits ensues. Strands from a past life intertwine with the present, drawing the couple into a vortex of chilling evil. Torn between redeeming her soul and betraying the man she loves, Charley faces impossible choices.