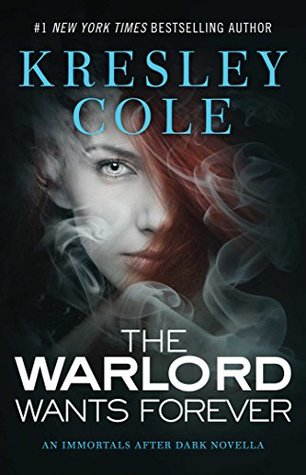 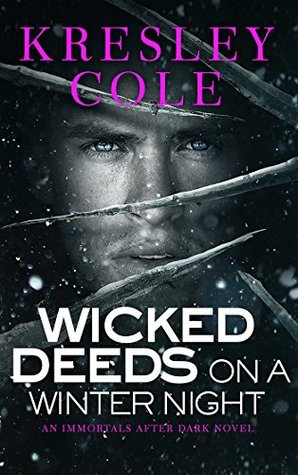 Re-Post Review: ‘No Rest for the Wicked’ by Kresley Cole 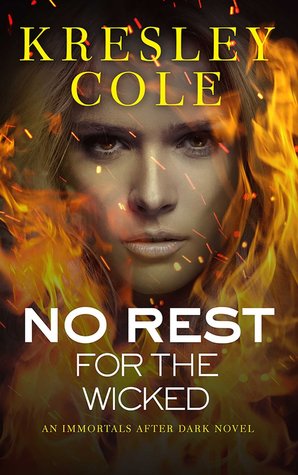 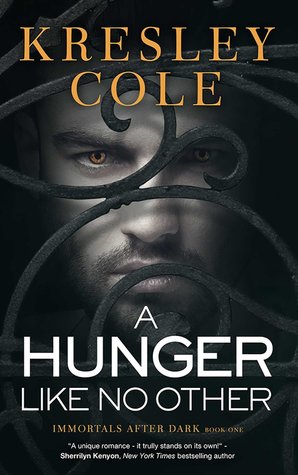 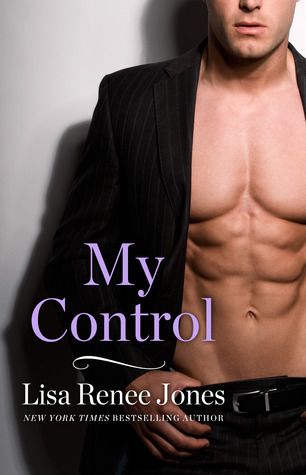 Mark's POV novella
I have lost the man I once was, letting guilt and heartache define who I am. Darkness has controlled me, and one woman has seen what no one else has seen in me, what I do not wish to exist. My hunger for her has driven me to the edge of sanity, but no more. She's about to find out that the Master has returned. 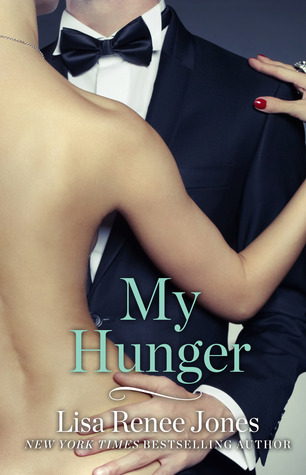 An Inside Out Novella in Mark's POV
While Chris and Sara have traveled to Paris to avoid the chaos of press and police after the tragic night we’d shared, I have stayed to face the reality of what has happened. But there is no peace to be found in facing the truth, and no truth to be found in the confessions that have been made and retracted. I am a Master, all about control, and yet right now, facing great tragedy, I feel as if I have none. With my club and my relationships of the past in the spotlight, I find sanctuary in the one place I’ve promised I will never be again, but cannot seem to resist. Her arms.
***Mark and Crystal's story begins in the novella Master Undone. 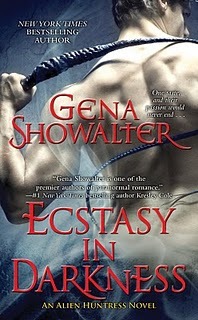