Review: ‘Savor Me’ by Kailin Gow 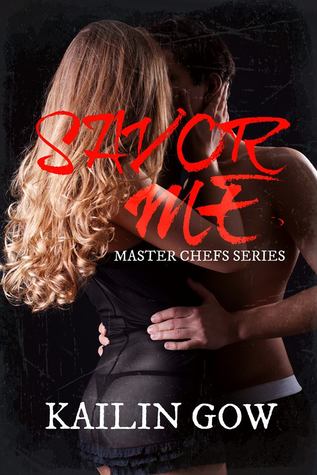 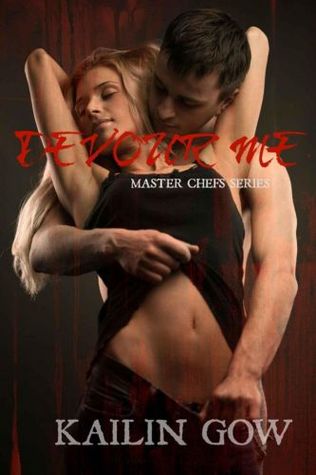