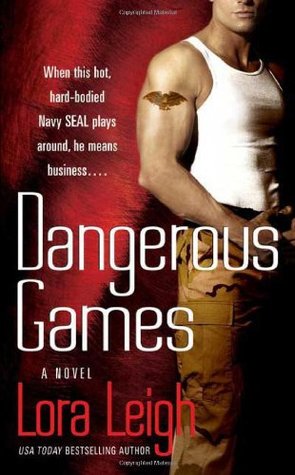 When this hot, hard-bodied Navy SEAL plays around, he means business…
It’s not whether you win or lose.

Navy SEAL Clint “Iceman” McIntyre didn’t earn his name by being a coward. Or a quitter. Having crushed an infamous drug cartel in Columbia, Clint was nothing short of an American hero. Now he’s home, on a much-needed leave, but instead of some R&R, he finds himself neck-deep in the hottest kind of trouble with his best friend’s little sister, Morganna Chavez—the only woman who has the power to bring him to his knees…
It’s how you play…
Morganna has been secretly working with the DEA to uncover a thriving date-rape drug, which leads her to a shadowy faction that is more deadly than anything her team has ever encountered. Now, it’s up to Clint to keep this beautiful, determined agent out of harm’s way, even while the explosive passion between them threatens to consume them. Soon Clint’s greatest mission will be not just keeping Morganna alive, but getting her into his arms and never letting go. 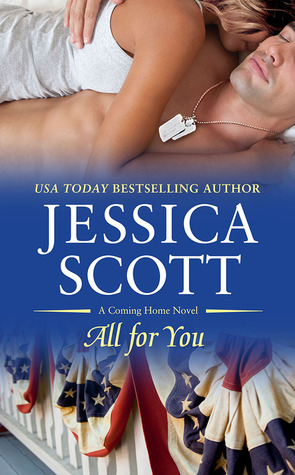 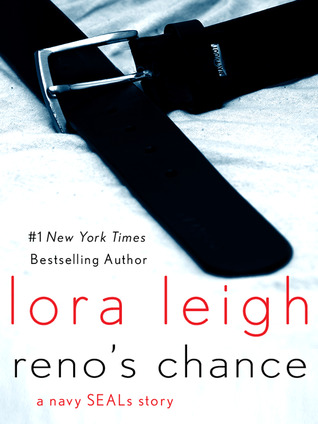 Reno's Chance- never before released as a standalone novella! Previously published in the anthology Honk If You Love Real Men.
Ever since she was a little girl, Raven McIntire has secretly pined and longed for her best friend's sexy older brother, Reno, a Navy SEAL who has just returned home from duty. What she doesn't realize is that his only true mission is to get into her heart and get her into his bed.