Review: ‘Sins of the Father’ by Winter Austin 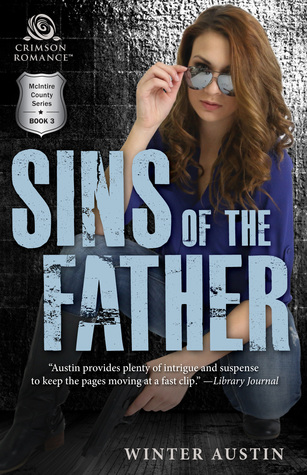 Sins of the Father

Newly pinned deputy Jolie Murdoch’s first big job as a McIntire County deputy is to locate a missing girl. What Jolie doesn’t expect is to stumble upon a corpse—the girl’s father—with a prime suspect still hanging around. But why would local bartender Xavier Hartmann go off the deep end and bludgeon a man to death?
A former marine, Xavier is barely coping with a traumatic brain injury, and he has no memory of what happened at the crime scene. He came to Eider to confront his past, not get embroiled in a murder as the number one suspect. To make matters worse, as the mystery deepens, Xavier finds himself drawn to the reluctant deputy.
As Jolie fights against mounting pressure to get to the truth, she realizes there’s more to Xavier than meets the eye. But someone is lingering on the fringes, determined to put a stop to her investigation and Xavier’s freedom. Will Jolie do her sworn duty or buck the status quo to give her and Xavier’s newfound passion a chance? 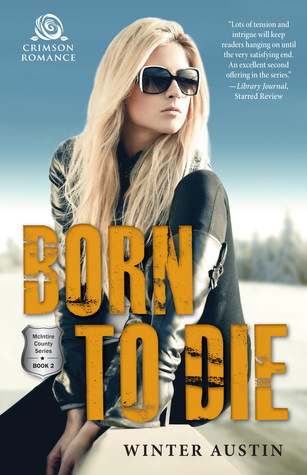 Trouble’s on the run in rural Eider, Iowa, and Deputy Cassy Rivers’s heart is in the line of fire. Two years ago, she barely escaped a harrowing experience at the hands of a maniac—and not without scars. Now a series of random robberies leads to the brutal death of a fellow officer, and she must put her trust in the one man who broke her heart.
FBI agent Boyce Hunt knows commitment isn’t for men with pasts like his. He left Cassy once to protect her from the blackmail and manipulation he faces from his mother’s criminal enterprise. But when they reluctantly partner up to capture the modern Bonnie and Clyde terrorizing McIntire County, their attraction flames to life once more, pulling Boyce between two loyalties.
Will they risk their hearts again, even if it means losing everything? 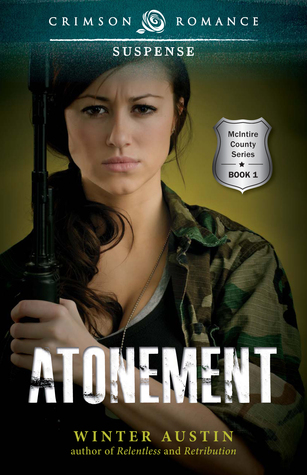 Atone for your sins…A rash of unexplained suicides in the sleepy town of Eider, Iowa, draws McIntire County deputy Nicolette Rivers into a devious killer’s twisted plot. A former marine sniper suffering from PTSD, Nic hides her own deadly secrets, and The Priest will do anything to expose it and her.
For redemption is at hand…Eider police detective Con O’Hanlon is assigned to help Nic uncover the truth behind the suicides. She rebuffs his help at every turn, but the stubborn Irishman holds on. When tragedy strikes, Con helps cover up the fallout, but is he too late to prevent Nic’s dark, downward spiral? Or is Con the one man stronger than her demons? 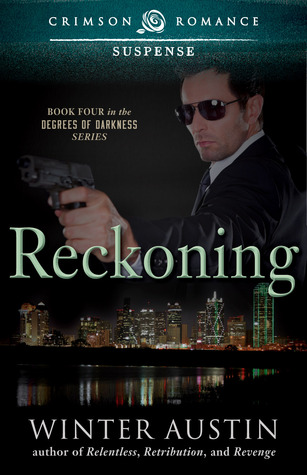 The honeymoon is over for Cody and Remy LeBeau. And Cody’s darkest secret haunts her, threatening to destroy their marriage.
The brutal murder of a former judge sets in motion a domino effect of killings that all point back to Cody and her father. She suspects her father is hiding something sinister from her and Remy. But the closer she tries to get to her husband, the more she feels Remy drifting away from her, taken by his job and his stubborn instance that she’s not trusting him enough. Then her ex-boyfriend sends her a warning note, and with her world spinning out of control, Cody turns to the only man she does trust to help her and protect Remy. Her actions produce a result she’s not prepared to handle.
Remy watches as his once happy marriage is pulled apart brick by brick. With threats closing in all sides, he’s forced to resort to his cold, secretive style that has kept him alive. If he’s to have any chance at succeeding, he must rely on the assistance of the last person on earth he wants to reach out to, even if the result continues to push Cody away.
Death will have a reckoning, and for Cody and Remy it could mean the end of everything they’ve loved. 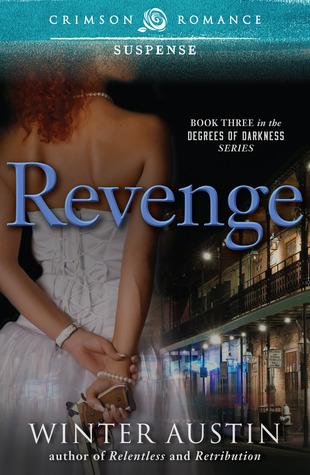 In New Orleans, justice is best served with a heavy dose of revenge, and Remy LeBeau intends to tip the scales in his favor. For good.
Forced to take a mandatory vacation from the Dallas PD, Remy leaves his girlfriend, Cody, to protect her from what's to come. If there's to be any chance for a normal future for the two of them, he has to face his enemies and finish what they started - alone.
Cody Lewis gave up on someone once before, but not this time. She needs to come to terms with Remy's past and her own as she seeks him out among the historic and deadly streets of New Orleans. But she got more than she bargained for. Those who oppose her will find you don't get in the way of a determined Texan; especially a woman in love.
As Remy closes in on the nameless faces who have controlled his life for too long, his ability to save himself and those closest to him is tested, putting everyone he cares for in grave danger. And this time, Cody may face the reality of his death.
Sensuality Level: Behind Closed Doors 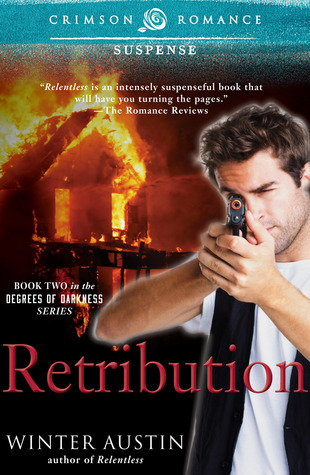 Called to the homicide of a Dallas criminal lawyer, Detective Remy LeBeau stares at a scene that drags him back into his past. To another murdered lawyer in New Orleans. A case that put Remy on a collision course with death.
Cody Lewis struggles with the horrific memories of her kidnapping and the need to numb the pain. The battle she puts up causes her to avoid Remy and their undetermined relationship. But the flashbacks and nightmares are proving more potent than Cody thought and she's having a harder time resisting the cravings for alcohol.
As the case takes a turn in revealing a professional assassin is behind the death, Remy begins to make decisions that could cost him his job and Cody. Because the deeper he sinks, the closer the enemies of his past come to finding him. 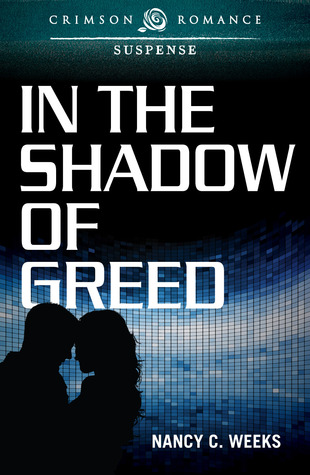 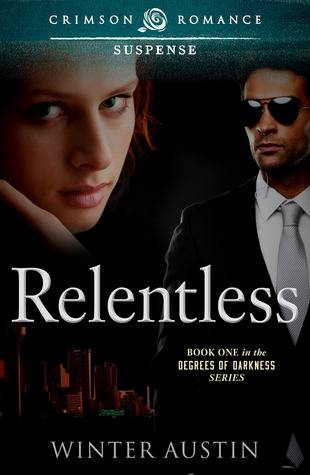 Dallas homicide detective Remy LeBeau trusts no one. He hides from a past that could kill him and anyone involved with him. What he’s not prepared for is the return of an elusive serial killer . . . and an unwanted desire to protect a witness at all costs.
Professional barrel racer Cody Lewis’s dream of being top in the nation is within reach until she discovers a murdered woman in her horse trailer. The event pulls her into the sickening world of the Rodeo Sweethearts serial killer—a madman who terrorized Dallas’s rodeo circuit five years prior and is now back for more. But what’s worse is that Cody fits the profile of the Rodeo Sweetheart victims. . . .
As Remy dives into the investigation, he uncovers secrets of a botched investigation and a tight-lipped boss, while attracting unwanted attention from the killer. Battling his partner, his attraction to Cody, and the demons of his past, catching the killer could cost Remy everything. Even Cody’s life.

END_OF_DOCUMENT_TOKEN_TO_BE_REPLACED 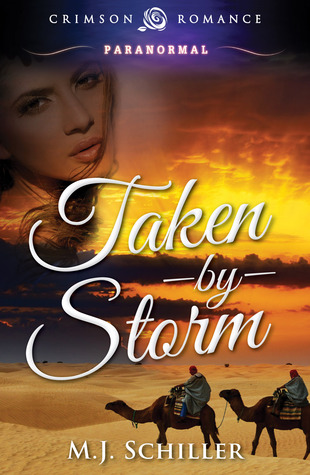