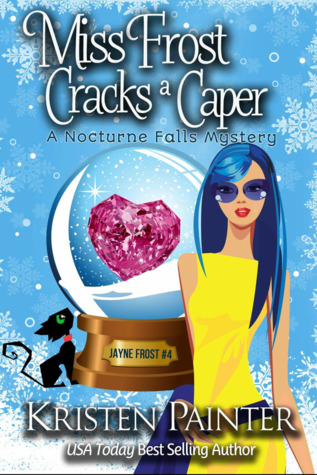 Welcome to Nocturne Falls, the town that celebrates Halloween 365 days a year. Jayne Frost is a lot of things. Winter elf, Jack Frost's daughter, Santa Claus's niece, heir to the Winter Throne and now...private investigator. Sort of. When Lark Bramble, an old frenemy, shows up in Nocturne Falls, Jayne finds herself reliving the painful past and trying to make responsible decisions that won’t mess up her future. But being an adult proves harder than she thought. Finally at peace with where things stand between her and Lark, Jayne thinks everything’s cool until a chilling event at the Black and Orange Ball shatters that peace and puts Jayne at odds with the powers that be. She knows she’s on thin ice, but she’s determined to crack the caper. Can Jayne find a way to right the wrongs she might have caused or will she forever bear the guilt of allowing herself to be snowed again? 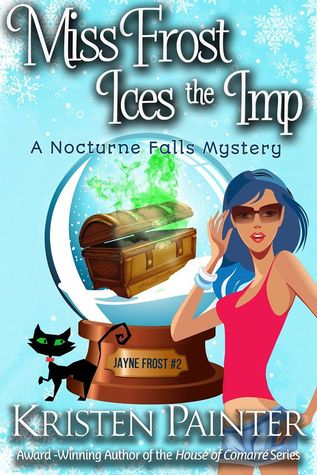 Welcome to Nocturne Falls – the town that celebrates Halloween 365 days a year. Jayne Frost is a lot of things. Winter elf, Jack Frost’s daughter, Santa Claus’s niece, heir to the Winter Throne and now…private investigator. Sort of. When she buys a sealed box at an estate sale and cat-related circumstances cause that box to be opened, life in Nocturne Falls starts to go haywire. Jayne has no choice but to figure out what she unleashed and how to recapture it. But Jayne suspects the woman behind the box is hiding something. Something that could cause a town resident serious trouble. Or worse, to lose their life. With the help of her two favorite guys, a sexy vampire and a hot summer elf, and a few new friends, Jayne tackles what feels like an impossible mission. And winds up almost iced herself. 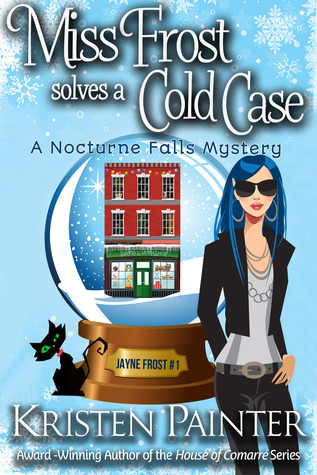 Welcome to Nocturne Falls, the town that celebrates Halloween 365 days a year.
Jayne Frost is a lot of things. Winter elf, Jack Frost’s daughter, Santa Claus’s niece, heir to the Winter Throne and now…private investigator. Sort of.
Needing someone he can trust, her father sends her undercover to Nocturne Falls to find out why employees at the Santa’s Workshop toy store are going missing.
Doing that requires getting to know the town, which leads to interesting encounters with a sexy vampire, an old flame, and an elevator that’s strictly off-limits. The more Jayne finds out, the more questions she has, but the answers lead her deeper into danger.
Will her magic save her? Or will she come up cold? 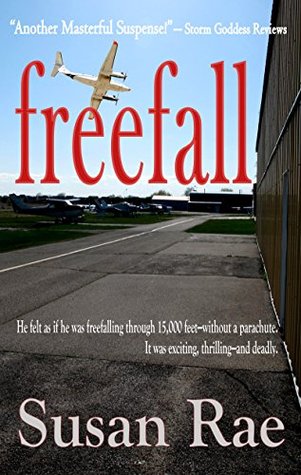 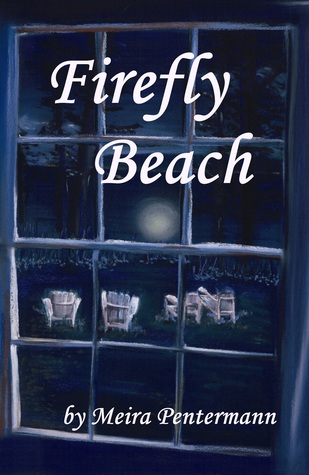 Paranormal Cozy Mystery
When Beth LaMonte rents a cottage on the coast of Maine, she wishes only to withdraw and paint. A mysterious ball of light disturbs her peace and leads her to a secret beach where she finds the diary of a girl who disappeared in 1975. Now Beth is on a mission, not only to bury her own past, but to put to rest the spirit of Firefly Beach. 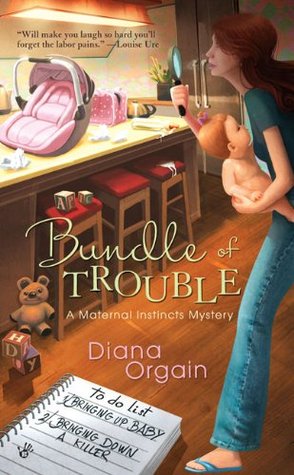 First-time mom Kate Connelly is bringing up baby- and bringing down a killer.
Kate Connelly may have found the perfect work-from-home Mommy job: private investigator. After all, the hours are flexible, she can bring the baby along on stake-outs, and if you're going to be up all night anyway, you might as well solve some crimes. But when a body is pulled from San Francisco Bay that may be her brother-in-law, Kate must crack the case faster than you can say "diaper rash" in order to keep her family together.